Oh hell yeah, its Masters Week! My Christmas is finally here, it really is. Just 3 more days until Santa comes down the chimney and golf nerds like you and me get to open our presents. I’m sweating pimento cheese (mainlined)  just thinking about what Sunday afternoon could be like. First things first – Masters music and gambling.

Why my wife didn't come down the aisle to Masters music and the pastor didn't open with "hello friends" is my greatest regret in life.

The Masters field now includes Ian Poulter after his big win in Houston on Sunday (don’t get me started on IJP). With Poulter we’ll have 87 players tee it up at Augusta making it the smallest field the Masters has seen in 21 years. Hey, this isn’t some all inclusive resort where you’ve got to fill the rooms. You have to earn your way. I don’t want to hear crying for players being added like Charles Howell. I don’t want to see dual tee times off 1 and 10 before the cut because the field has 140 players. The only player that should even be considered for a special invite is this guy:

Houston's 2010 champ will always hold a special place in our ❤️ pic.twitter.com/efK0QH7W6g

Like we need any more swag added to this field. DJ and Tiger have that covered. What fun would the Masters hype be without taking a gander at who Vegas thinks can win a green jacket? Here we go.

These 7 guys are the favorites, not only according to Vegas but in how they’ve played and how their games fit ANGC. I could see anyone of them putting a new coat on late Sunday night. Tiger winning would be the golf story of the century. That’s not debatable. The needle wouldn’t just move it would fucking break off the scale. JT is probably the best player in the world right now. Rory, did you see him close out the deal at Bay Hill? Spieth just has “it” at the Masters. Same with Phil and his game has been strong. And Jason Day, he’s won this year and the course is built for him. At 20 to 1 he’s got some value.

Rosie was my pick 3 weeks ago. But his odds keep pushing down and he’s becoming a very popular pick with the media. Justin Ray points out all the reasons in his tweet above. Because of the media treatment, because Rose is wearing a new pair of his wife’s sunglasses, I’ll pass. He can still win but I’m finding it less likely.

Speaking of hard passes, I’ll take one on all four of the guys above. They’re all great players, but Bubba isn’t winning the Masters two weeks after grinding out 7 matches in Austin. Rahm, he’s been AWOL for months now. Fowler, too much of a head case to keep his shit together if in contention. Paul Casey, there’s no major in his future. I think he’ll contend though. 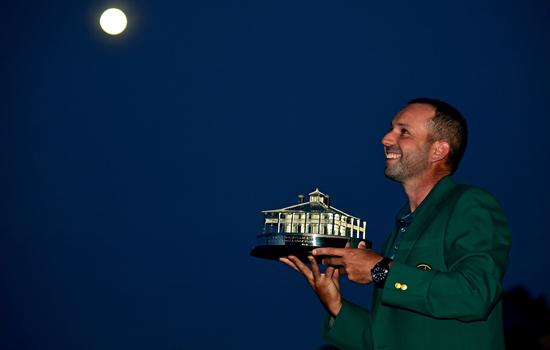 Kuchar has a lot of a value at that number. He’ll be around but that will only tease you if you have anything on him at 50 to 1. Louis has a chance. Put some money there. Poulter? I cant’ believe I’m saying this but he has a real shot. He’s hot and has figured something out. He’s playing with house money now too. 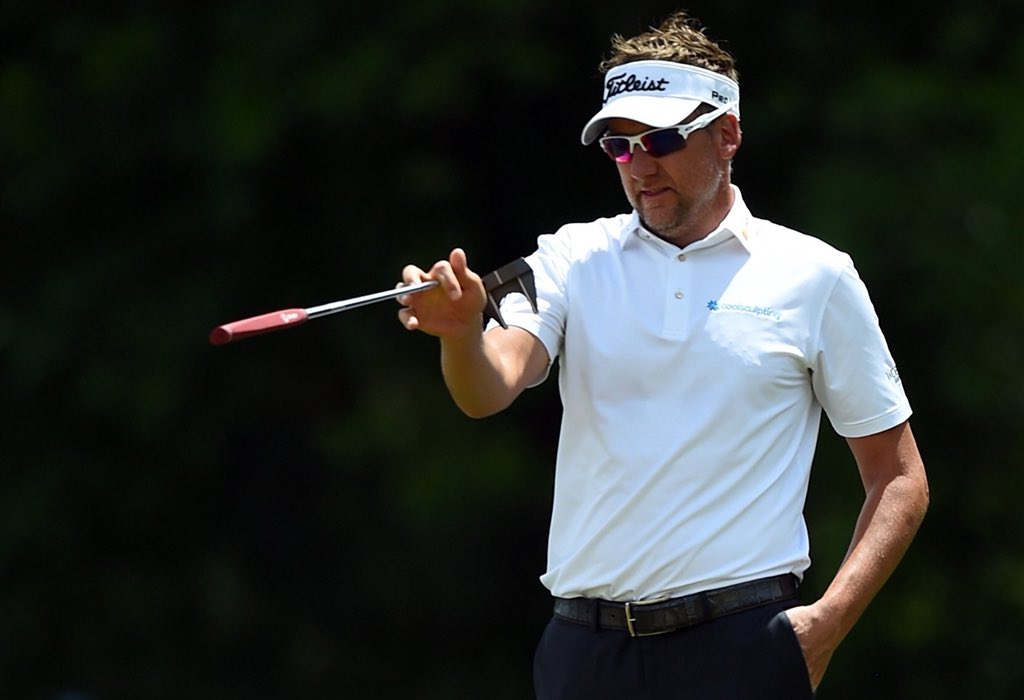 The rest of that group have too many flaws or have played too shitty of late to waste your money on.

Another group of no-chancers. Pieters can’t putt, Hatton hasn’t been there before. Harmon doesn’t hit it long enough. Grace hits it too low. And Bryson…..come on.

Bet both of those medium, they’re for real and could crash the party.

Not happening, great players but neither is built for the Masters or has the experience, yet.

Some real value above in that trifecta. Charl hasn’t done much but he’s a former winner who could sneak up and steal another green jacket. Berger’s form has been off but worth a gamble at 100 to 1. Kiz, perhaps the knock is that he’s too short off the tee. I get that, but the way this mother fucker putts is too much to not give him a look.

Not a fucking chance in that group of 10 above.

This one is interesting. Jimmy has been sick for 18 months or so but he’s playing better and his game fits Augusta National. He’s also won a major in the last 2 years and most ‘experts’ seem to forget that. If I were walking by a Vegas casino in the next three days I’d probably find a way to bet $20 on Jimmy, just in case.

Pretenders, all of them, no matter how accomplished of a Tour pro they are. There’s a reason they’re listed so low by the odds makers. Remember, the bottom 3 on that list are amateurs.

That leaves about 15 to 20 guys of the 87 that can actually win the 2018 Masters. Almost any of those guys winning would be quite a good story, some better than others.

Do I Have Any Other Helpful Masters Tips For You? Of Course I Do

Some of you maybe headed to Augusta National as soon as tomorrow morning. Whether it is your first time there or your 41st here’s some shit you’ll want to be aware of for the coming week.

First, there’s a new merchandise area and Golf Digest has all the details for you.

The Men of the Masters don’t fuck around when they bring new stuff to the toon-a-mint. Look at the practice facility and VIP area they introduced in the last decade. Better than 1st class, as always. It seems the new merch area is right in line with other improvements. When I was there in 2011 it felt like a run down Gap in your local mall. There was nothing wrong with it, but it was a bit small time for what the event is. 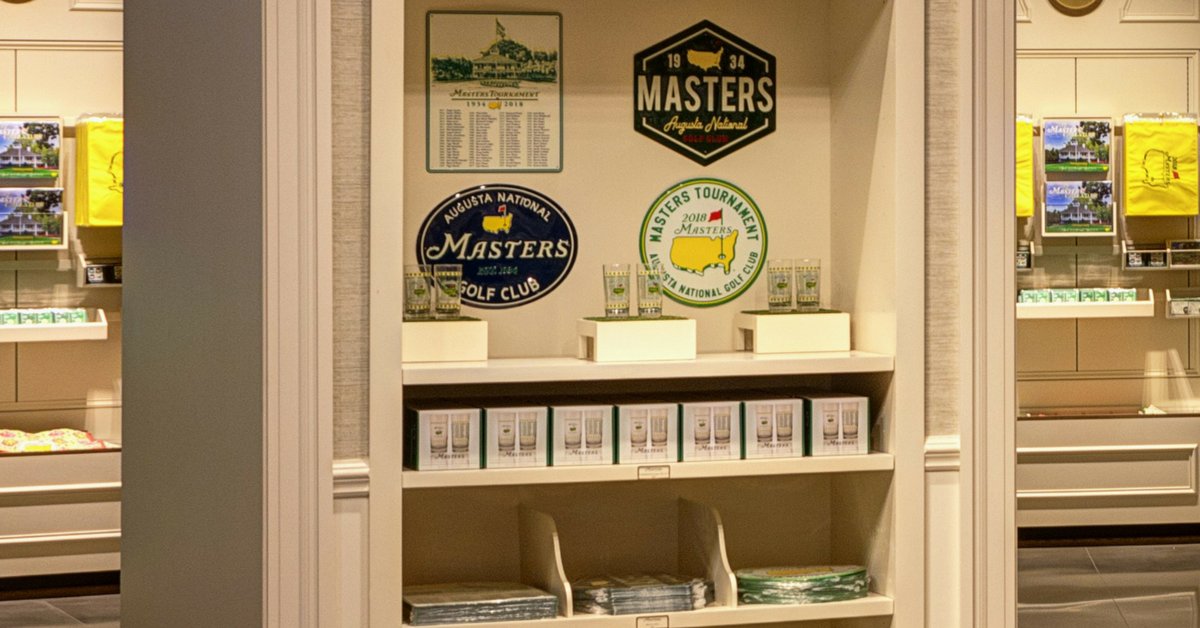 From what Golf Digest will tell you the merch area has essentially become its own mall. The operation is more smooth and there’s more room to display gear, knick-knacks, and other collectibles you’ll spend half your 401k on.

Other stuff I think you’ll want to check out:

Trevor Reaske’s piece on his first trip to Augusta, which falls in line with what myself and so many others will tell you about their experience.

It’s officially Master’s Week. Two years ago, I got to attend the final round with my Dad. If you’ve never been to Augusta, I attempt to explain what it is like for fans here. Spoiler: it’s even better than you’re imagining. https://t.co/mBVCxTAgB8

And my own post from 5 years ago in which I laid out a how to on getting to the Masters along with a few do’s and don’ts.

Wait, what? You’re asking me about that VIP area I mentioned above?

That’s Berckman’s place, which the Men of the Masters opened to the public circa 2013. It is a pricey ticket but more of a “who you know” type of place. I’ve got more info on that for you too (again from 5 years ago).

That’s all for now. Stay tuned for more later this week and follow me on Twitter @shutfacegolf to read more of my bull shit in Cliff Notes versions.