No more complaining, no more preparing, its time to get the party started. That is exactly what will happen bright and early tomorrow morning on the West coast. Sadly, golf nuts in the Central and Eastern time zones will be waiting around anxiously most of the day for the 2nd major of 2015 to start. I don’t think the anticipation for a U.S. Open to begin as ever been higher. There are almost too many unknowns to keep track of. 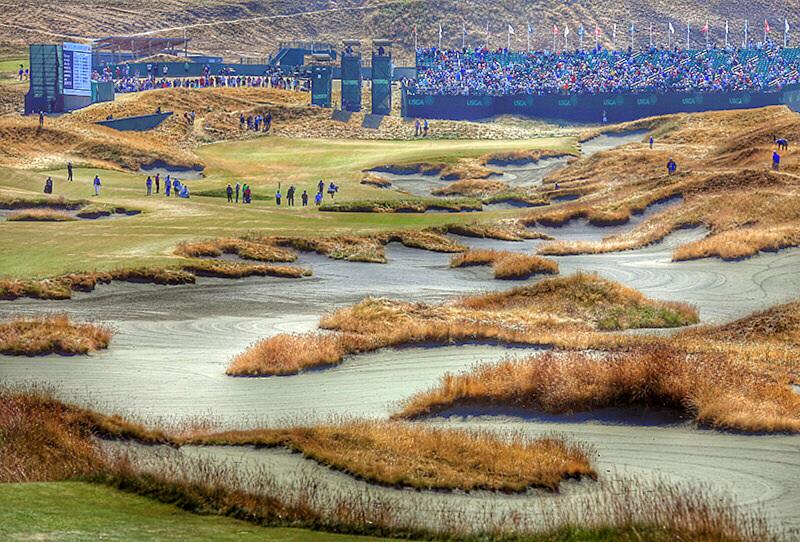 – How will Fox do broadcasting?

– Will the USGA lose the course?

– Will the course be too hard?

– Will the spectators be able to view the action?

– Will Holly Sonders have a nip slip?

– What tee will be played at the 9th?

– Will anyone listen to Joe Buck?

– How will Tiger play? 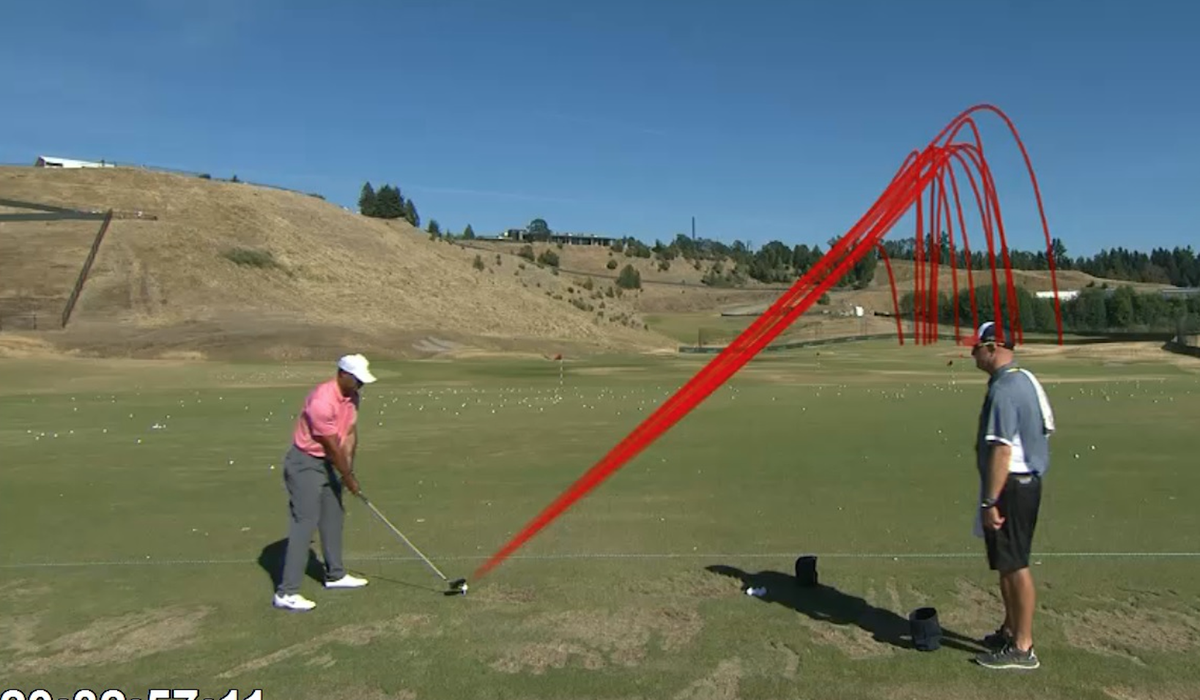 I could go on and on, but you get the picture. My guesses to the answers of those questions are: shitty, yes, no, who cares, yes please, Bubba, upper/lower alternating, I hope not, and better. That is a lot going on. What shouldn’t be lost on anyone is that this will be our first sighting of Holly since she left the Golf Channel. Some of you sly pervs probably saw her provide 4 ball coverage and U.S. Open previews on Fox 1. If you don’t have Fox 1, get your fapping in this weekend while you can.

The other thing with Fox is all the new tech they’ll bring to the game. Drones with live air views, RC cars with cameras moving about the fairways, cameras on rails that follow the players up the fairways, and some really cool shot tracer technology and data. We’re all going to love that aspect of their broadcast. Hopefully that offsets the shitty ‘talent’ they’ve decided to put to work (Holly is the exception) this week.

The USGA Will Also Steal Money From Your Grandma

Besides the unknown discussed above and the standard complaining about the course, its been a relatively quiet week at Chambers Bay leading up to Thursday. One note that broke out today was the USGA’s treatment of alternates that are not yet in the championship field. Steve Elling broke the news with the following tweet. Aussie golfer Clint Price is an alternate for the U.S. Open who will be sitting near the 1st and 10th tees on Thursday ready to go in case someone withdraws before they hit their opening tee shot. Just in case a spot opens Price decided he should get a look at the course and was invited out to play with fellow Aussie, Geoff Ogilvy.

Aussie has clubs confiscated by USGA for breaking rule. Iron-handed, yes. Not sure what solution should be, though. http://t.co/dRZHI9Ea92

As Elling goes on to tell, Price shouldn’t have been allowed to play according to the USGA. Alternates cannot play practice rounds until they are in the official field. If you read the article, you saw that the USGA cooked Price’s goose by taking his clubs in the middle of the round. That seems a little harsh. And what a stupid fucking rule to begin with. Just a few weeks ago Mike Davis said that players will need about 10 practice rounds at Chambers Bay to have a chance to win. Now an alternate that might get into the field as late as the last tee time on Thursday evening not only would have to wait around all day to play but would have to do so without ever seeing the course. What kind of Mickey Mouse bull shit is that? Davis is probably the same kind of guy that never let his kids believe in Santa Claus or the tooth fairy.

Tiger To Tune In

With regard for Davis’ comment about practice rounds above, most players have been on site all week analyzing the course like a college drunk cramming for a mid term exam. And even after all that preparation, they still don’t know how the course will play on Thursday. Leave it to Tiger to have a strategy in play just for that.

Something tells me he won’t be the only one watching early before he tees off. That really could be a huge advantage. He’ll know hole locations, bounces, and even some wind directions and speeds (thanks to Fox) before he gets to the course. None of that will help to fix his swing, but almost every other player going later in the day on Thursday will have a big advantage on the morning wave.

Its put up or shut up time in Vegas, so leave a comment and tell us who you got, who you’d bet on, etc. My heart thinks it may be Phil’s time, but my gut says Bubba is going to play well here for some bizarre reason (shudders). Here’s some odds on a good chunk of the field that actually has a chance to win this thing. If they’re in bold I see value in the pick. An * means I see them as a dark horse. Happy betting. It’s go time!