Deja Vu For Moore In Malaysia: Final Thoughts On CIMB

Posted on November 2, 2014 by shutfacegolf

This Was A PGA Tour Event

That’s an important fact to remember. After last week’s McGladrey Classic the 2014-2015 PGA Tour season continues on to Asia for a few weeks. The CIMB Classic, just like last year, is the first of the two events. And, just like last year, Ryan Moore won the CIMB to kick start his season on the tour. Playing (slow as fuck) in the last group with Kevin Na and Sergio Garcia, Moore hit shot after shot after shot to stick a dagger in his opponents and defend his crown. He was impressive to say the least.

This years version of the CIMB was a bit less stressful for Mr. Moore. Last year he had to beat Gary Woodland in a playoff. Today he simply had to not throw up all over himself as he played the final hole with a 3 shot lead. Moore also had a bit of help from his competitors. Back nine double bogies from both Garcia and Na cleared the way for Moore’s large lead. That and this shot that lead to an easy birdie on the 71st hole of the tourney.

What is next for Moore is anybody’s guess. Clearly this course and this event fit him well. I would have thought his prior victory here would have been a springboard to a big season. It was not. He finished 39th in the Fed Ex standings and didn’t do much to convince Ryder Cup captain Tom Watson to pick him even though he finished 11th in those standings. Hopefully 2015 is different for Ryan. I like his game and he’s easy to root for, I just wish he’d play a little faster. 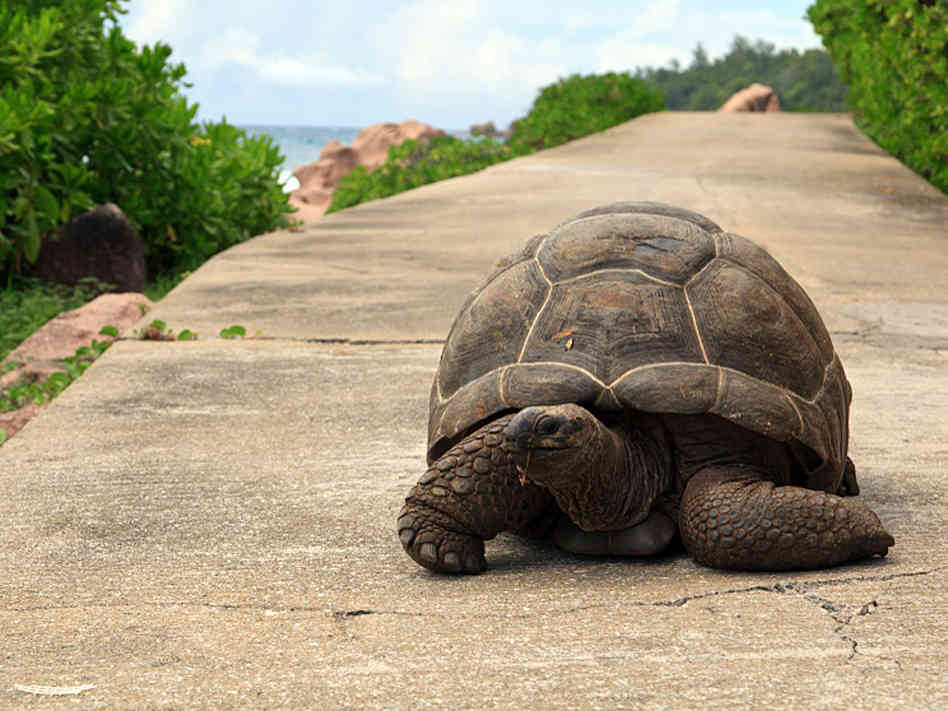 He made Kevin Na look fast at the CIMB. How the fuck is that possible? I watched this tournament via a recording on my DVR. You know that 30 second skip button on your remote? Yeah, I got to use it twice while waiting for Moore to hit on about 10 different occasions. In the clip above Moore has already had a minute or two to feel the shot out with his caddie. Then he doesn’t pull the trigger until the 38th second of the clip. Baaaaaahhhhhhhhh!!!!!!!!!! In this group Na was typically the shortest off the tee and would hit first from the fairway. Moore and Na both took well over a minute to hit their shots. Moore and his caddie need to figure out what ‘ready golf’ means. Why neither was put on the clock is beyond me. They played their round in 5+ hours and made a very deliberate Sergio Garcia look like a sprinter.

Na played great today. Sure he missed a few putts and shots, but through 70 holes he was right in the thick of it and had a shot to take down Moore. You knew a foul ball or mental error was looming for him. Then, on the 17th tee while simply trying to hit the fairway with a hybrid, it happened. Na’s tee shot was blocked way right into the trees near some Port-O-Shitters. They never found it. He had to re-tee and made double bogey. Na was pissed and acted like an ass, but the whole episode was pretty tame for him. He knew he fucked up.

I found this act very entertaining because you knew it was coming. Then Na waived off the ride back to the tee like a toddler having a tantrum. He’ll never change. To his credit he did come back and birdie the last hole to climb back into a tie for 2nd. Good for him. Second place seems just about right for him all too often.

Sergio And The Golf Gods

Garcia played well enough to win as well, but the Golf Gods wouldn’t let it happen. Do I believe that? No, but I’m sure he’s thinking that right now. Sergio literally hit the lip on his birdie putts on half of his first 6 holes and only one went down. Still, after a great birdie at the 9th, he was right were he wanted to be with 9 holes to play.

Garcia’s tee shot at the 10th should have landed in the left rough with little difficulty in front of him to still make his par. The ball hit the cart path and bounded off the screen to never be seen or found again. After 5 minutes Garcia took his ride back to the tee and made double bogey. I thought he was out of it at that juncture but he hung in there and bounced back with a few birdies. If it hadn’t been for the bad luck and the shot making by Moore…….nah…..the golf gods still would have found a way to fuck him over. Such is their way with El Nino.

She was some sort of whorish goblin. She’s the 3rd from the left in case you can’t tell. By now I think I could identify her simply by her cleavage.

I’ve always been a big fan of Keegan Bradley’s piece. I wonder if he’s ever going to put a ring on it? If she keeps dressing up like this he’ll have to. Wow.

Why didn’t I go to a private Catholic school?

I have no fucking clue what the reigning SFG Wag of the Month was dressed up as, but god bless.

So who won Halloween of these three? No poll needed, I’ll go with Jillian, but there’s no loser in this contest. Thanks again ladies.

Lee Westwood didn’t contend at the CIMB this week, but he did have his 15th career hole in one. That gets my shot of the week. Yeah, 15!!!!! Holy shit.

And from 225 away? That’s even more stellar. Great shot.