Ben Crane Wins In Memphis, So The Rest Of Us Lose In Life: Final Thoughts on St. Jude

Leave The Big Man Out Of It

Being placed smack between the Memorial and the U.S. Open is not ideal for any golf tournament on the PGA Tour schedule. Delays in play from having your tournament drowned by massive storms all week doesn’t help bring in eyeballs either. Then throw in a winner that lead wire-to-wire that no one gives a shit about….well…..who fucking cares except the die-hards that read this site or watch golf religiously like me. That pretty much sums up last week’s St. Jude Classic in Memphis.

Storms delayed the tournament every day until Sunday and forced most of the field to play some 30 holes of golf on the Sabbath. Ben Crane shot rounds of 63-65 to take a commanding lead into the weekend and ended up winning by a shot even though he played his entire final round without making one mother fucking birdie. That hadn’t happened on tour since 2005 when Justin Leonard won the same event. Crane got all preachy with Peter Kostis after his round and praised God for everything, helping him find his game again, etc. The win was Crane’s 5th of his career and first since 2011.

Let me preface this next thought by first saying that I’m a religious person and I’ve noted this before. What I can’t understand is thinking that winning a golf tournament has anything to do with God like Crane seems to think. The big man has much more important things to do than care about which fucking millionaire is going to take the least amount of shots to put a ball in a hole 72 times over 4 days. That’s not debatable in my opinion. Even worse, no one wants to hear about it right after you won. Yes, Jesus is up there watching the CBS telecast thinking, well shit, that Crane fucker hasn’t won in years so I’ll bless him to shoot 10 under this week and hope that’s good enough for him.

Crane, Bubba, Webb, they all do it and I just don’t get it. You want to talk openly about religion, do it in your church, with your family, with a prayer group, etc. When you do it to an audience that mostly doesn’t want to hear it, it has the opposite impact of what you intend. Religion is just another reason Ben Crane is widely unpopular with PGA Tour fans. The biggest reasons are that the guy plays with no balls and is a huge dork…then the religion thing gets you too. His previously popular videos are meant to be humorous, and perhaps they were at first (and shame on me for shitting on them because they did raise money for charity), but now they’re simply his lame attempt at making his dorky act cool. I’m not buying. 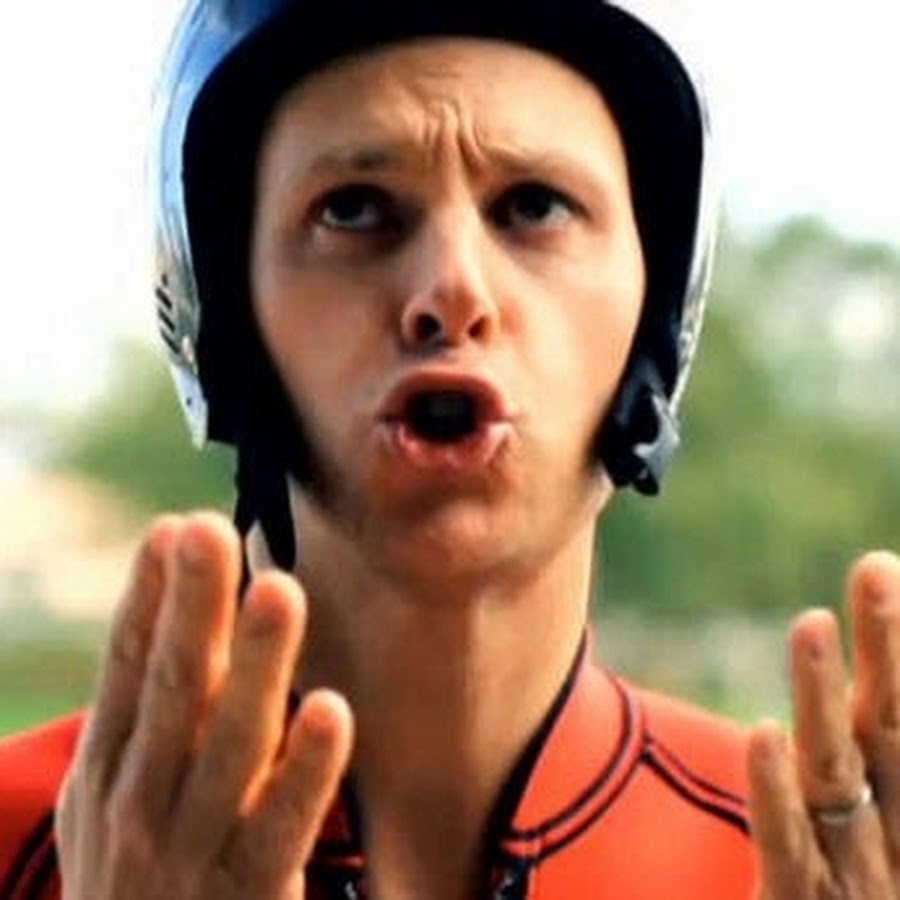 When I say he plays with no balls, I mean that Crane plays like the least confident guy holding a tour card. Watching him set up with an open faced driver after a series of left misses during his front nine on Sunday was strange and something you’d expect from a 14 handicapper. He played not to win, he played scared, but thanks to God’s blessing (sarcasm), no other tour pro made a charge at him and he held on to win by getting up and down from everywhere. I’ll tip my hat to him for that. His short game was very impressive for a man who was obviously fighting his nerves.

That’s the only compliment he’s getting from me. Crane plays so fucking slow, he’s annoying, and therefore him playing well isn’t good for golf. The less we see of him the better. That being said, I hope when he retires from golf he works for an organization that allows him to raise millions for charities and spread his religious beliefs to those that want to hear his message. Until then, keep a lid on it.

I hesitate to even go here, but I feel obligated and it is the tradition of SFG to show the winner’s WAG. So here she is, Mrs. Ben Crane. Her name is Heather.

She seems to be about his equal which is very rare in the case of a PGA Tour millionaire. She’s also not even “sun glass-hot”, which is another strike against the Cranes.

Ok, let’s move on. I think you get the point.

In an otherwise boring golf tournament with an otherwise boring winner, at least some of the other players were……errrrrrr……well, they weren’t any fucking better. This thing was an all-time snoozer. We saw some glimpses of life from guys like Davis Love and Retief Goosen who have’nt contended in close to a decade, but they ultimately fell on their faces and finished far off Crane’s pace. We also saw guys like Bitch Tits and Billy Horschel place in the top 15 for their best finishes of the year just in time to get some mojo going in to Pinehurst for the U.S. Open.

Some of the most exciting golf played all weekend was seen from Phil on the par three 4th hole on Thursday. As the clip shows, Phil’s tee shot flew on to a sprinkler head fronting the green. Then Phil made an up and down from a severe downhill lie as only he could. Philly Mick will be on everyone’s short list of favorites while he attempts to accomplish the career grand slam at the U.S. Open this week. I like his chances, but his horrid putting statistics will keep me from placing any actual wagers on him in Vegas.

Billy Horschel’s 2014 has gone just about like Phil’s. No great showings, few top finishes, and his putting has been killing him. In Memphis, Billy’s T6 finish is his best since the limited field Tournament of Champions in Hawaii 5 months ago. He also had the Shot of the Day on Sunday.

Even though he’s played well in recent weeks and finished fairly high at Merion last year, I’m not too hot on Horschel’s chances at Pinehurst this week. His short game just isn’t good enough to hold up under the stress it will be under.

I don’t like to make excuses for not posting shit on this site on a regular basis. But I do like to show them to you. I was at a bachelor party over the weekend in which the groom decided we should drink until 4 am then go fishing at 6 am…..and continue drinking as we fought the vicious sea creatures. My recovery time as I age is now double what it was a decade ago. But alas, I have a fun picture to show if you’re into this type of thing:

That’s a shot of me with the fish I brought in. I’m told it is a King Salmon that weighted between 8 and 10 lbs, but you also could have told me it was a spider-monkey-shark and I wouldn’t know the difference. Good times.

3 Responses to Ben Crane Wins In Memphis, So The Rest Of Us Lose In Life: Final Thoughts on St. Jude