Masters Week: Day 2 Round Up

The 62nd edition of the Champions Dinner was held at Augusta National on Tuesday evening. The tradition started by Ben Hogan had its first Australian themed cuisine served for the 2014 feast. Word circling out of Augusta was that Adam Scott was going to serve some weird bug from Australia for his version of the dinner. That information was only half right. What Scotty did serve are called Moreton Bay bugs, which is actually a crustacean that is somewhat like lobster. Adam stated that he wanted to put an Australian twist on the party and hoped the other dinner guests could get past the idea that they’d be eating insects.

The critters AS served were flown in fresh from Queensland and served as the main course. The dinner menu also featured some fruity meringue thing made from Adam’s mom’s recipe. I’m told this dish is very popular with folks from Oz and New Zealand. 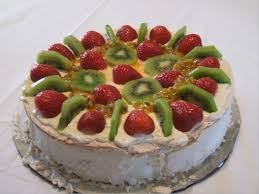 The dish is called Pavlova because of some sexy old Russian dancer that it is named for. The whole thing sounds unappetizing to me, but I’m narrow minded and simple. No wonder Tiger didn’t show up.

Tuesday at the Masters not only means its time for the Champions’ Dinner, but it also means the Men of the Masters (MOTM) are done putting their fun tee times together and they are released to the public/media. Now we get to over-analyze them to death and guess which groups the green coats will show during featured online coverage.

Obviously these are for Thursday, which only means the MOTM will flip them (morning for afternoon and vice versa) for Friday, but of the players in the groups stay the same.

The 10:52 am group is getting plenty of attention. How could it not? Rory, Jordan Spieth, and Patrick Reed are young guns that have all made names for themselves in the professional game in very brief time frames. Rory made his way to the media room today and had the following to say about his pairing:

When asked about his pairing with @JordanSpieth & Patrick Reed, @McIlroyRory said, "There's going to be no to-5 players in that group."

Hi-O! That’s a nice dig at Patrick Reed’s comment about thinking he is a top five in the world player after he won at Doral. There’s no malice in it as Rory clarified, but it shows you how comfortable the young mick is this week. Comfortable equals confident.

At 12:09 Vijay Singh, Thomas Bjorn, and Ryan Moore peg it. I feel bad for Moore just being in that group and having to play with two pricks like that. Hopefully Bjorn’s wife stayed home. The 1:04 group of Day, Stenson, and Johnson will get a few patrons following it. I’ll be curious to see how rusty Day is coming off his long rest from his thumb injury. The 1:15 group of Garcia, Donald, and Bubba aint bad either. Then at 1:48 we get Bitch Tits, the Big Easy, and the reigning U.S. Open champ. In 2011 Phil told golf journos that he preferred the latest tee time he can get at Augusta. Since that passive aggressive comment the MOTM have provided Phil with Thursday times of 1:30 or later for four consecutive years. 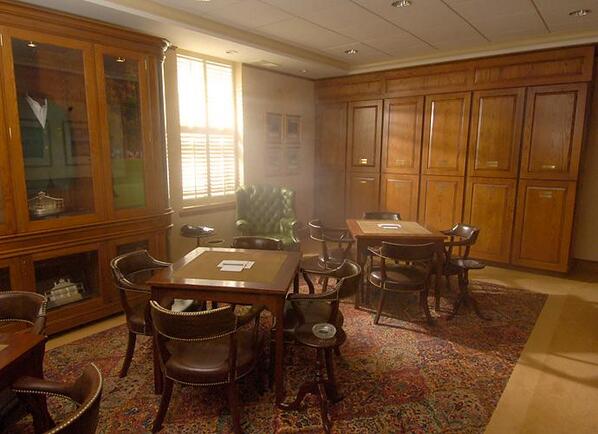 I must say that I’m a little disappointed in the MOTM for not pairing the Stadlers together. Perhaps that wouldn’t have been fair to the two of them or the 3rd competitor in said group, but it still would have been neat to see. I’ll get over it as I hear the Stadlers and Stocktons are playing together in the Par 3 Contest tomorrow. Why Dave Stockton Jr. is in the contest is another mystery (his dad is invited to the Par 3 as a former major champion).

When we found out approximately nine weeks ago that Augusta National lost its famed Eisenhower Tree thanks to a winter ice storm it was anyone’s guess as to what the club would do, if anything, to replace the iconic lumber. The immediate answer is nothing. There are rumors about bunkers being place in the vicinity of where the tree once stood. There’s also chatter of a similar tree being transplanted and nursed into a location further from the tee on the left side that would make the tee shot at the 17th more intimidating.

The first pic above is the view of the 17th hole (Nandina) from the tee without the Eisenhower Tree in 2014. When you compare it to the second picture below its easy to see how much the hole has opened up without the 65 foot loblolly pine blocking the left side. As much as I dislike Brandel Chamblee on the Golf Channel, his breakdown of the hole with and without the Eisenhower Tree on Live From the Masters earlier this week was fantastic. Chamblee provided data on the height at which tour players drives peak and at what yardage these shots begin their decent back to earth.

In summary, the bombers like Jason Day and Rory McIlroy that hit it high won’t even know the tree is gone. Meanwhile low ball hitters like Sergio or short hitters like Jim Furyk will play the 17th much easier this year and beyond until something is done to attempt to replace Ike’s nemesis. With what we know about Augusta National, they’ll track data from tee shots at this years tournament and make a very informed decision on how to proceed for the future.