Erin Andrews Of Golf Or Dolled Up Tranny?

It’s no secret that male demographics drive what is selected for content and on air talent when it comes to sports on TV. In the last 15+ years ESPN figured out that they can get higher ratings by showing lovely female personalities during games and other sports related broadcasts. This is done to remind you that you’re a red-blooded male with an external organ between your legs and you’re ready for another beer.

ESPN’s revelation lead to the beginning of a career for Ms. Erin Andrews. Andrews bubbled up on their college football pregame show, made it big when nude photos of her surfaced on the internet, and tangoed her way from Dancing With The Stars to a $weet deal at Fox hosting another pregame show. She might not have been the pioneer of T&A mixing with sports, but she’s the first that you remember because she’s probably the first one you (meaning, your dick) actually noticed.

The execs at the Golf Channel aren’t stupid and they’re following the lead. They’ve had Win McMurry and Lauren Thompson covering their studio shows for some time now. Those two lovely ladies are also very easy on the eyes, but this isn’t meant to be about them. If you’re reading this, you’ve probably seen at least 15 minutes of the Morning Drive, The Golf Channels boring-as-fuck morning talk show. If you’ve seen it in the last two years, you’ve also noticed Holly Neiderkohr (aka Holly Sonders) being added to the show. She’s hard to miss with those fakers of hers practically poking through camera (not that I’m complaining).

Secret In The Dirt blogman, major winner, and PGA Tour vet Steve Elkington captured the women of TGC perfectly in his ode to the SI Swimsuit Edition cartoon. 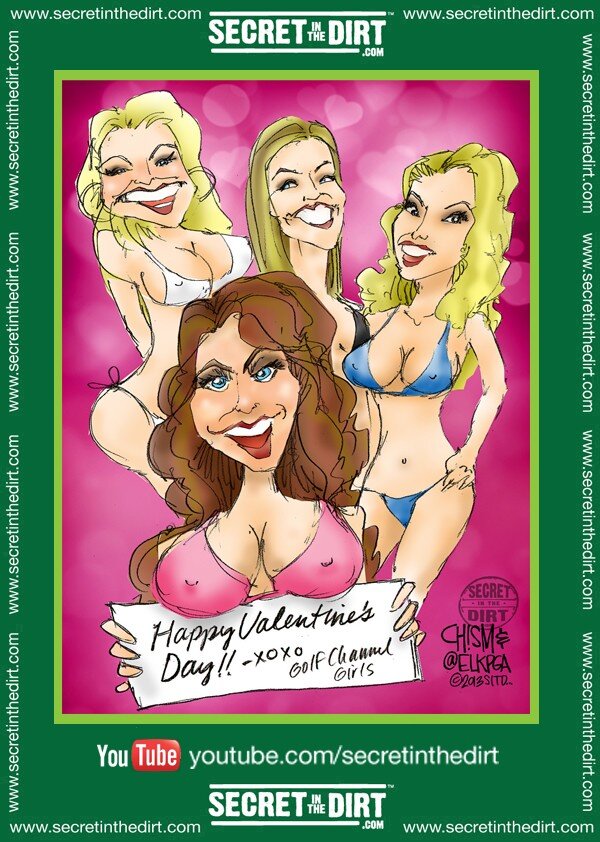 So who’s Holly Needmorecock……errrrrrr…….. I mean Niederkohr you ask? She’s just a girl from Ohio who played college golf (fairly well I might add) in the Big Ten, chased the football team around campus, and got some small time sports reporter gigs to break into the television business after graduation. Take a look at an early demo she put together. Kind of awful, no? But Holly got better, got some bolt on boobies, changed her last name, and eventually got the gig on the Morning Drive. 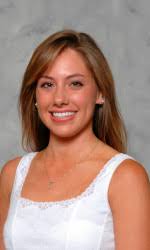 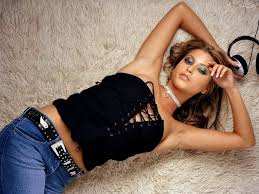 Now Ms. Sonders is the only bun left in the bag on the hot dog fest of a talk show she hosts. TGC also showcases her and her assets (their evolution shown above)on the GolfFix. Her career path clearly proves that tits and ass can take you anywhere.

At first glance it seems to most that she’s obviously an attractive girl, but some people disagree. They think because of the fakers, the lack of curves, and the deep voice that she has some tranny qualities. I’d love to hear what you think in the comments below. Total hottie, or total tranny?

Whatever you make of her look, I think you have to give her a ton of credit. Like Erin Andrews, she took advantage of an opportunity. She got the boobs, used her golf skill as an in, and is becoming a star in her profession. Good for her. Now, if only there was a nudie pic of her that existed and was floating around on the internet to complete the Andrews comparison….hmmm………

6 Responses to Erin Andrews Of Golf Or Dolled Up Tranny?