Posted on February 6, 2013 by shutfacegolf

I’m secure enough in my manhood and sexual orientation to say this to you, let alone fucking publish it on the internet: Justin Verlander and Dustin Johnson are not good looking men. They’re average, and they both pull hot ass like they’re in a god damn New-Kid-Backstreet-Beatles mother fucking boy band. Yeah, they’re both tall and rugged or whatever the fuck women call it…..but that’s not what makes them pussy magnets. Their wealth doesn’t hurt, neither does being an uber-jock, but it’s the super-star fame that makes their lives as grand as they are. What the fuck does this have to do with golf? Well, they’re both playing in Monterrey, CA this week in the Crosby Clam Bake…..errrrrrrrr……. Pebble Beach AT&T Pro-Am. 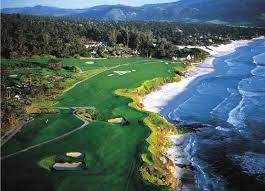 We’ll start with Verlander. I’ve got no clue what kind of golf game he has. He’s a freak athlete so I’m sure he’ll hold is own. Pitchers also have 4+ days off in between starts to play, work on their games, and the position has historically been pretty decent on the links (see Smoltz, John). Who cares, right. You know what’s coming. Rumors have swirled about the right-handed ace since last season that he dumped his long time girlfriend and took up interest in super model Kate Upton. Kate’s talents are shown below.

Kate has nothing to do with golf, but she’s linked to Verlander and he’s linked to this week’s tour event, so there. How dare you call me a sell out! Just be thankful I showed you images of her from before she put on 15 lbs and started looking pudgy.

Done with the fap session yet? This is normally a fap free zone, but I guess I asked for it.

On to DJ. I’ve covered it here plenty so I won’t rehash his relationship with Wayne Gretzky’s daughter, just click back a page or two and you’ll find it. Apparently, that’s still going on. Homie loves to tweet pics of the couple out and about, so take a gander. 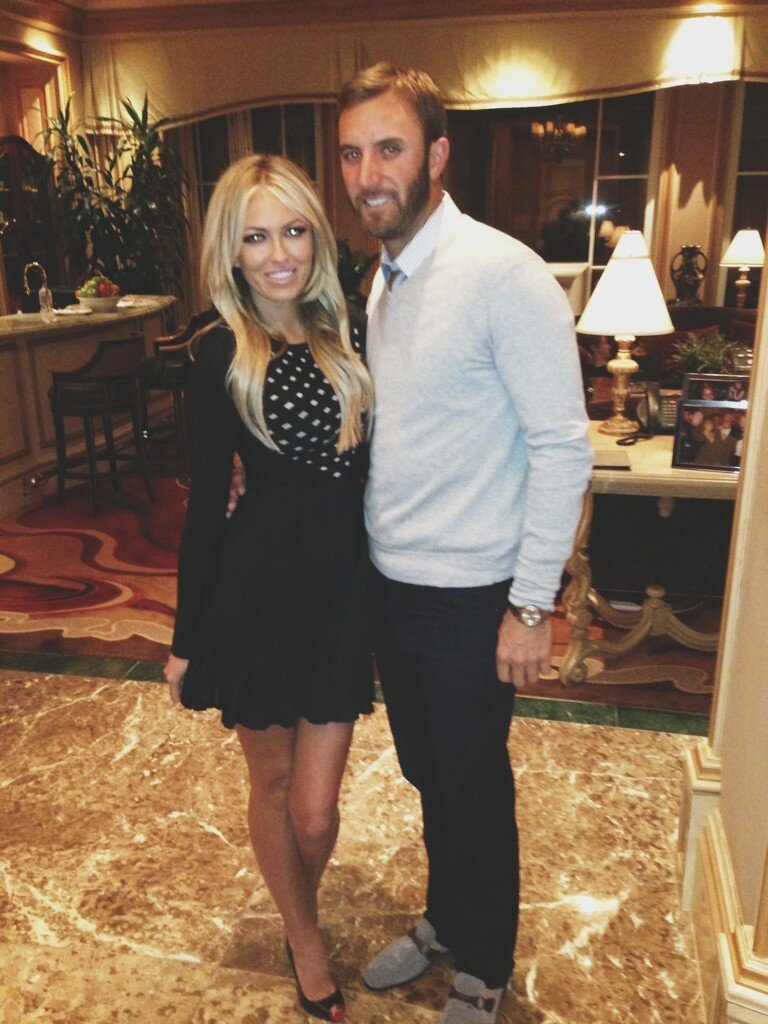 Yes, she’s fine, but she’s not quite Kate. Pappa Gretzky, aka the Great One, is supposed to be DJ’s pro-am partner this week at Pebble. Yeah, that won’t be weird.

GREAT ONE: “DJ, I’m trailing Kenny G by a shot, you’ve gotta put a good stroke on this one.”

That factoid alone has me leaning away from picking him to win here. It is hard to pick against him on the peninsula. He’s only been out of the top 7 once and has won the event 3 times. That said, I’m looking at Aaron “Dresses” Baddeley and Paddy Harrington. Both played well in Scottsdale and have a good record in the AT&T. It’ll be a game time decision.

Let’s hope they get good weather so Sunday is worth watching, but that would go against the trend for what we’ve seen so far this year. I’m not sure I can stomach tuning in on Saturday when all CBS does is show us how bad George Lopez is, how weird Bill Murray is getting, and how Andy Garcia hasn’t taken a single lesson since Peter Kostis last broke down his swing with the Konika-Minolta-CheezeNip-Hostess-Nissan-OfficeMax-Dell-Trojan-Firestone-PepsiMax-Bizhub Swingvision.